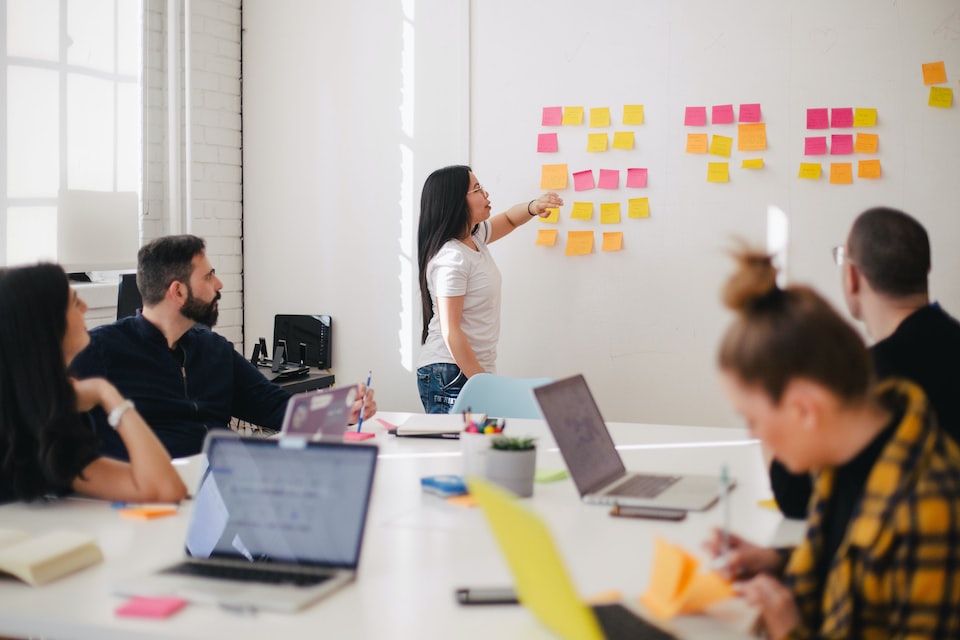 On Monday I introduced two ways in which leaders guide people in learning new information, skills, and habits. Today I want to take a closer look at a third approach, which is teams working and learning together, as a group.

I listed five reasons why mandatory learning has no positive team-building effect. Let's take those five characteristics and flip them around to their opposite. What would team-building and learning look like in that situation?

Think about the last team meeting you participated in. How many of the characteristics listed above were part of your meeting? Chances are, your meeting was like many others: the manager had the floor for much of the meeting, most people spent most of their time listening or asking basic clarifying questions of the manager, and few team members spoke to other team members at all.

The traditional management model emerged in a different era: managers had expertise that they needed to share, implementation came from the top down, and individual performers had much less education and expertise. 100 years ago, when Henry Ford was building the modern assembly line factory, only about 20% of young people had a high school diploma, and chalkboards were a common teaching device in schools:

Learning is the bridge by which teams develop new skills and knowledge to deal with ever-changing environments. The leader can't use impart her wisdom because there isn't a known solution; it is up to the collective expertise of the team to determine an experiment or next action step.

A leader's job, then, is to create a learning environment that is open for experimentation and innovation by all members of the team. Constantly emerging new technologies, always-evolving customer requirements, and the complexity of work processes means that no one single person can know it all. Team productivity is dependent on continuous learning as a group.

What actions are needed for you as a leader to make this happen? Here are some suggestions to start:

These are just a starting point for how you can develop your ability to be a team-building leader through better team learning.  I'll have more to come on this topic in future posts! 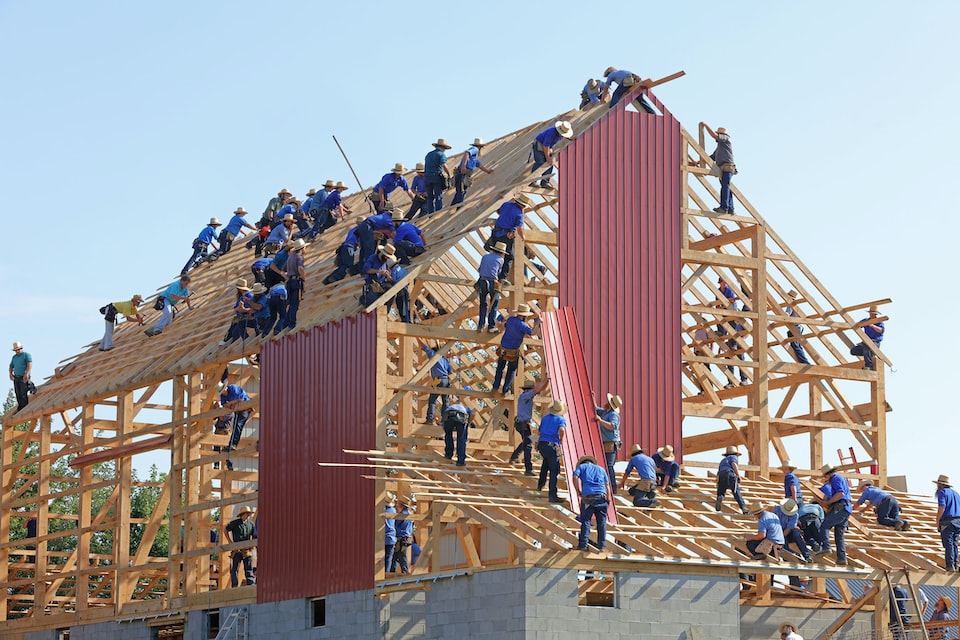 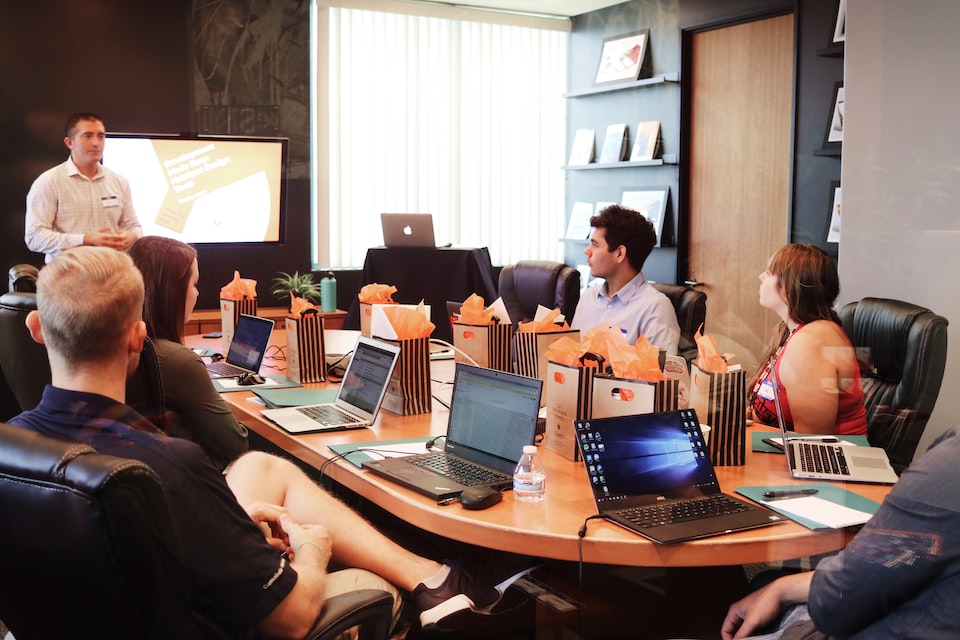 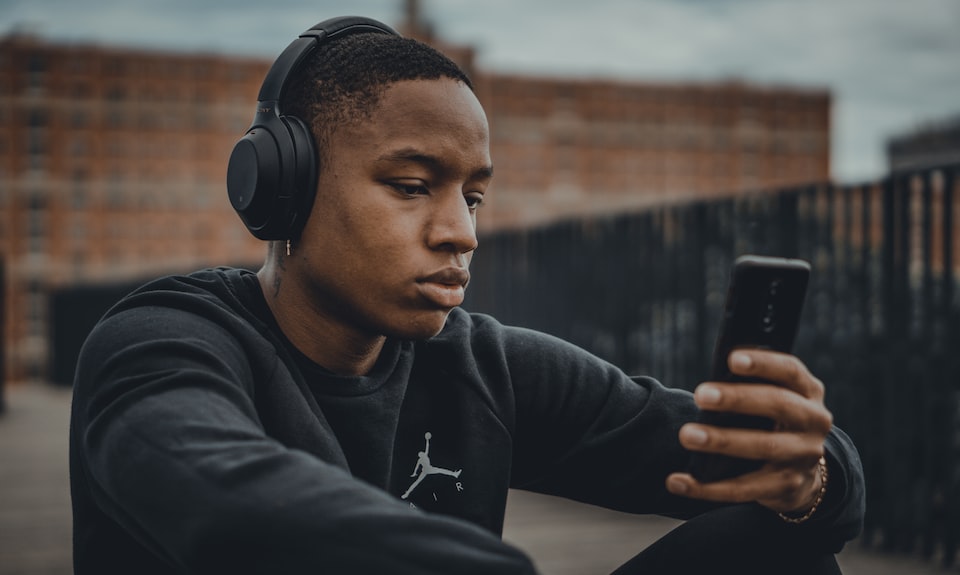