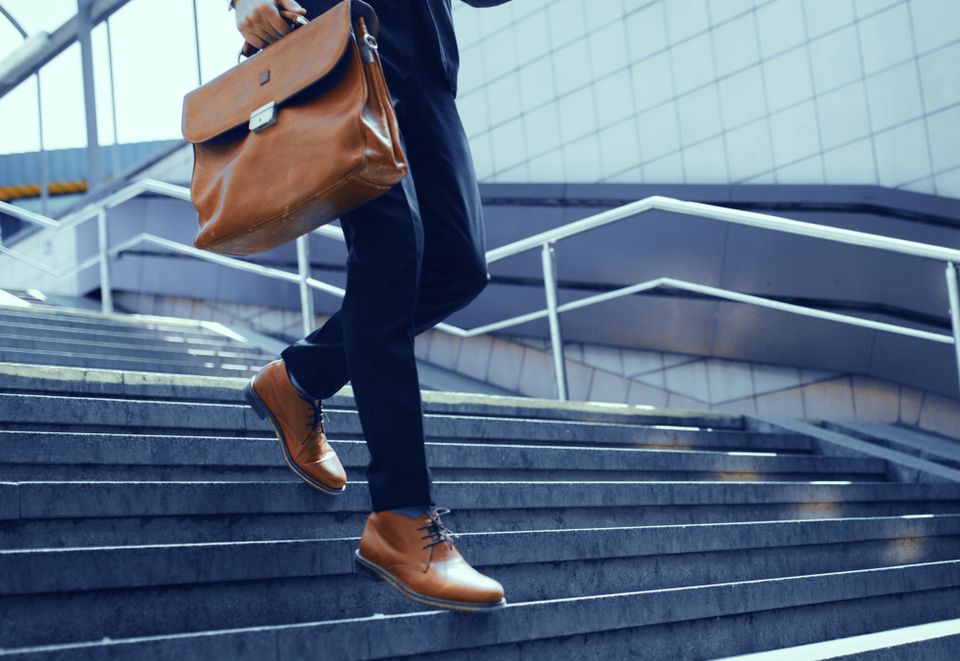 Many leaders, particularly those with a traditional leadership background, believe that it is the manager's job to communicate "down to the troops." Let's look at a poor example of the concept, and consider a great alternative.

My personal example is from a few years back, but I can still vividly remember what one of my leaders shared with me and a roomful of peers at a major planning session hosted at HQ:

I am standing here on a high hill, and I can see the whole landscape before me. So let me share with you what I see, and then I'll tell you what you need to do.

That's not the kind of leadership we need in the 21st century.

Why not, you may ask? Doesn't this example fit the model of a "visionary leader" like _________? (Fill in the name of your favorite visionary leader as written up in Forbes or Business Week)

A couple of questions come immediately to mind:

Senior leaders do have one unique role that they can play: they can allocate resources across a large organization to tackle large challenges. The leaders that get written up for this in those business magazines are the ones that happened to get it right – the vision that they implemented probably turned out spectacularly well.

But I have personally seen dozens of similar visions that didn't work out, and those didn't get written up in the business magazines. The one I mentioned above turned out to be a disaster. You have probably seen many of your own. Using this model as a template is likely to end in failure.

It also just doesn't work for well for a first-line or second-line manager. Those managers have little latitude in their budgets. Any visions that they might have are bogged down in the midst of review meetings and the day-to-day task of getting work done and dealing with administrivia.

What leaders at those levels CAN do is this: they can support the teams that they work with in seeing what those teams see, and supporting them in what they need to do.

It's not just me who sees that the leadership model of the past has changed. General Stanley McChrystal, in his book Team of Teams: New Rules of Engagement for a Complex World, makes exactly this same point based on his experiences leading the US forces in the recent Middle Eastern conflicts.

Technology gave military leaders the ability to actually see what was happening on the ground, in real time. They could just give orders and tell everyone what to do, controlling every move.

But McChrystal had changed the leadership model to reflect modern times: from a command-and-control, passive model to a "emergent, adaptive, organizational intelligence" which was called "shared consciousness."  He described the shift to a new, more effective leadership model in this way:

The temptation to lead as a chess master, controlling each move of the organization, must give way to an approach as a gardener, enabling rather than directing. A gardening approach to leadership is anything but passive. The leader acts as an “Eyes-On, Hands-Off” enabler who creates and maintains an ecosystem in which the organization operates.

What steps should you take to implement this new model? I'll be sharing ideas twice a week in this newsletter and blog, as there are many things that can and should be done.

For this week, I'll give you one to get started: cancel a couple of those passive review meetings you have on your calendar and, instead, go out and spend time side by side with someone on your team. Ask them to show you what they do to build a product or serve a customer. Watch them as they teach a class or serve a customer or work in the operating room. Resist the temptation to do it for them!

(Side note: I have been on so many customer calls with more senior managers on "listening tours" who took over a meeting with a potential customer. They apparently thought that their seniority and wisdom would "save the day" and turn the customer around. In many cases, it took a few extra meetings to repair the damage. I'll say that last part again: Resist the temptation to do it for them!)

Next, resist the temptation to give advice afterwards. Instead, ask them some form of what General McChrystal asked of his teams: "If I told you we couldn't go home until we win, what would you do differently?" Their ideas are better than your advice.

Then, figure out a way to help them make their ideas happen. That is 21st century leadership.