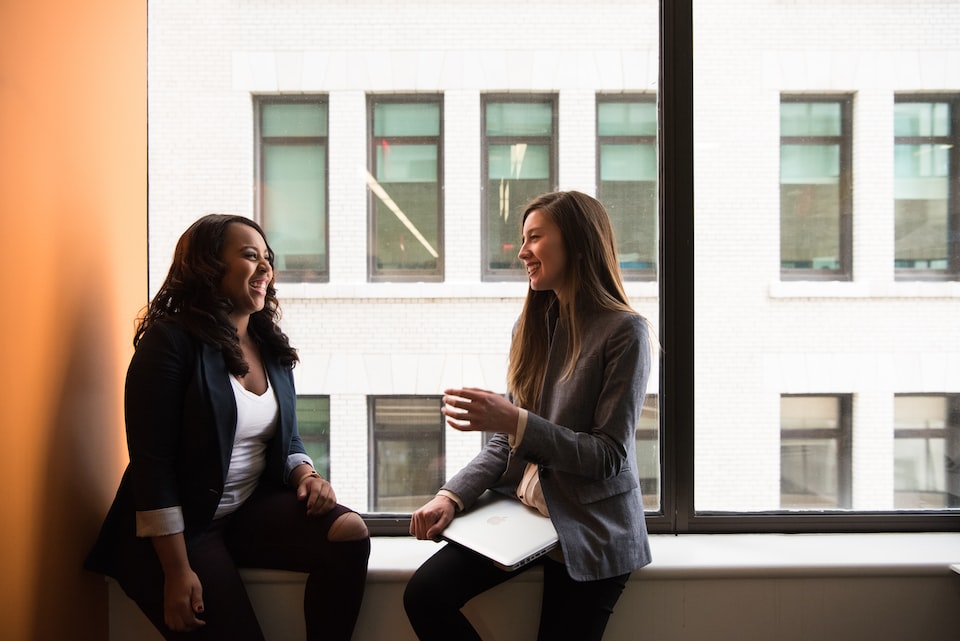 I had a recent experience with an app-based coaching program and it reminded me yet again how easy it is to fall into bad coaching traps.

In too many coaching conversations I have observed, the coach gets stuck in an old-fashioned, ineffective coaching model. This model is built on the mistaken belief that a coach is supposed to monitor performance, report on performance, remind people about their current performance levels, and tell people to fix their performance. (You may have noticed the emphasis on performance?)

This model is dependent on many command-and-control behaviors. It presupposes that the manager knows it all, and it is her or his job to correct the performance. The employee is definitely on the receiving end of this instruct-advise-correct model of "leadership." After all, isn't it true that managers have all the knowledge and the employee lacks all knowledge?  (Hint: absolutely not true.)

I have even witnessed a manager moving his computer screen so that he could see the performance numbers but the person he was coaching could not. He then read the numbers off the screen to the person being "coached."

For some reason, this manager was under the delusion that a person's performance information shouldn't be revealed to the person – except by the manager, and at the time that the manager could then "coach" the employee.

If performance information is available for individuals, it should be easily available at any time, without management mediation. You should know your score today, right now, any time you want it.

This is the heart of systems such as Kaizen, Six Sigma, Scrum, Lean, Agile, and others: the employees, not the managers, should be the primary recipients and users of performance information.

In the case of the manager reading from his screen, after revealing the "secret" performance information, he then proceeded to give advice – a lot of advice.

This "advice-giving coaching" is described vividly in Timothy R. Clark's book The 4 Stages of Psychological Safety. His bad coach experiences came from his time as a college football player – one of the traditional (but ineffective) models of coaching that many of us have stuck in our heads. Clark writes:

The entire culture of major college football is steeped in an industrial model of tell. Just watch coach-to-player interactions: The coach is talking, talking, talking, and the players stand there and nod their heads at the end of each exchange. . . . Over a period of four years, I spent endless hours in practice and teams meetings, listening to coaches and watching film. Was it collaborative? Was it true dialogue? Was it active intellectual engagement? Not remotely. The signal-to-noise ratio (the amount of signal compared to the amount of background noise) gets so low that as a player you simply stop listening. The coach's incessant telling voice eventually becomes part of the noise. . . .

Some of the most wonderful, kind-hearted people I know are stuck at the tell end of the coaching continuum, and that is the root of their problem. They lead teams of talented people but are unable to draw them out because they are in chronic and perpetual advocacy mode. . . .

You likely have been on the receiving end of this management coaching style yourself; I know I have. It reminds me of how the adults sound in the Charlie Brown TV specials: whoah whoah whoah.  All noise, no value.

So what is a better approach?

The app-based coaching program I mentioned has been developed based on our knowledge of psychology and what motivates people. The app developers know that advice triggers what psychologists call "reactance" – the mental pushback we use when someone threatens our autonomy or tries to push us into doing something.

What did you learn about yourself from this week's experience?

What does this new insight mean for you going forward?

These questions are great for several reasons:

For managers who are stuck in the old-fashioned coaching model, this type of question will be uncomfortable at first. It will require a total behavioral change from the usual rah-rah, advice-giving speechifying.

After asking a question, there will be a pause, because the person being coached actually has to think for a bit. The behavior for the coach: don't say a thing. Leave silence while the person thinks. It might be a few seconds, it might be more. This behavior alone will be a huge challenge for many leaders, but the waiting time is critically important.

After the pause, and after the person thinks and responds, the dialogue begins. This requires listening behaviors from the coach: paying close attention to what the person actually says, nodding in understanding, letting them finish their sentences and their thought.

After the person talks for a bit, avoid critique or judgement. Instead, use a affirmation – perhaps something like, "I can see how you felt like that." You might then ask another open question such as, "And what else?"¹

What happens in these situations is that coaching becomes something completely different than that old model you might know too well. The "work," the thinking, the reflection shifts from the coach to the person being coached.

(When the manager is the only one that has the performance data, it becomes a job-protection act. Maybe that is why so many managers don't share the data; they are too worried about their own jobs.)

Developing these coaching skills takes time and practice. While it is beyond the scope of this blog post to go into full detail, I hope that I started to change your thinking about how effective coaching works.

In order to shift our coaching to be effective, inclusive, and engaging, we need to delete the old model and replace it with something different. Once you do that, you will have taken a big step on the way to becoming a leader.

¹ The "And what else?" question comes from The Coaching Habit, by Michael Bungay Stanier. Both this book and his next book, The Advice Trap, are good places to go for much more information about good coaching questions and behaviors.