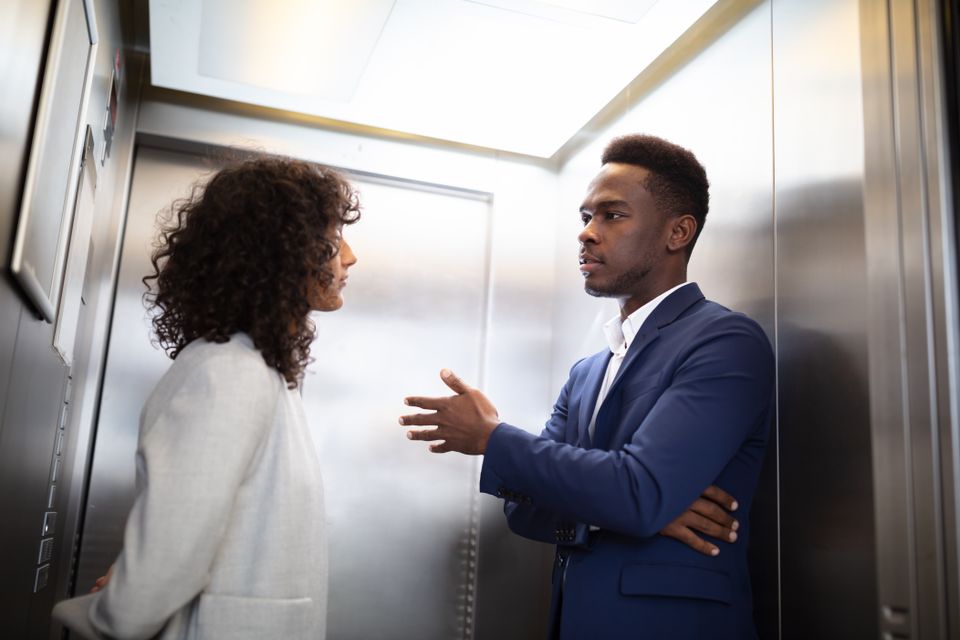 The formal study of leadership theory spent decades on the study of what traits great leaders have. By identifying these leadership traits, it was thought, we could do early identification of people with those traits and get them on a leadership path. People without those traits were destined for lesser roles, presumably working under the command or direction of the leaders.

Traits theory has been pretty much debunked. It turns out that there is a incredibly diverse and expansive lists of the traits that effective leaders embody. Some great leaders are excellent orators, others are not. Some have incredible financial acumen, others don't. Even the traits of honesty and ethics are countered by those criminal and political leaders who manage to lead large groups of people to do immoral and unethical acts.

What I am finding is that often these lists come from surveys of other leaders rather than empirical data. They have the risk of being either:

When the lists are thus assembled, the same general qualities – principled, committed, a great communicator, visionary, a strategic thinker, a team builder – appear. I am not sure if this is as far away from the old trait theory models as people might like to believe.

Consider any of these qualities: what exactly does it mean? Does "committed" mean that you work extra hours for free, or answer email before you go to bed at night, or that you strive to do work to the highest professional standards, or overlook some potentially expensive product improvements because you've heard money is tight this quarter?

Most leaders, particularly newer and aspiring leaders, don't really know what to make of these general purpose qualities. They sound great, but in practice, how exactly do you build these skills?

That's what brings us to behaviors.

As a leadership training specialist, I look beyond the generic lists and work to find specific behaviors – observable, measurable, repeatable – to build learning experiences that help learners learn those new behaviors.

Let's consider an example: Communication skills are a common element in most leadership lists. But instead of trying to address that vague leadership characteristic, my colleagues and I had people practice and repeat specific, frequently-used communication behaviors. We would do multiple iterations, often using simulations or role plays.

In one program I've led many times, we had people practice a common communication need: the one minute update, or "elevator pitch." We had a simple six-question framework to build the one minute update. We had students write down the answers to the six questions – not just think of them in their heads, but write down the actual words. Then we had them practice in teams of two: one to deliver, one to listen, then switch roles and repeat.

We quickly learned that even experienced leaders with generally recognized skills in communication still struggled in giving a powerful, concise elevator pitch. The first time through, people realized that their ideas didn't work well. They forgot critical pieces. They ran way over time. But with practice (along with getting visual cues from the partner's face), everyone dramatically improved their communications skills

With a specific behavior, a simple framework, and repeated practice, everyone can build leadership skills.

As a leader, you will be both learning new behaviors yourself, and helping your team learn new behaviors. Shifting to a behavioral leadership mindset is a huge change, but it is the key to moving from platitudes and generalities to real performance improvement.

For a fascinating deeper dive into the various leadership competency models that one very large organization, the US military, has tried to use recently, check out this paper: Leadership Competencies: Are we all saying the same thing? by Jeffrey D. Horey and Jon J. Fallesen.